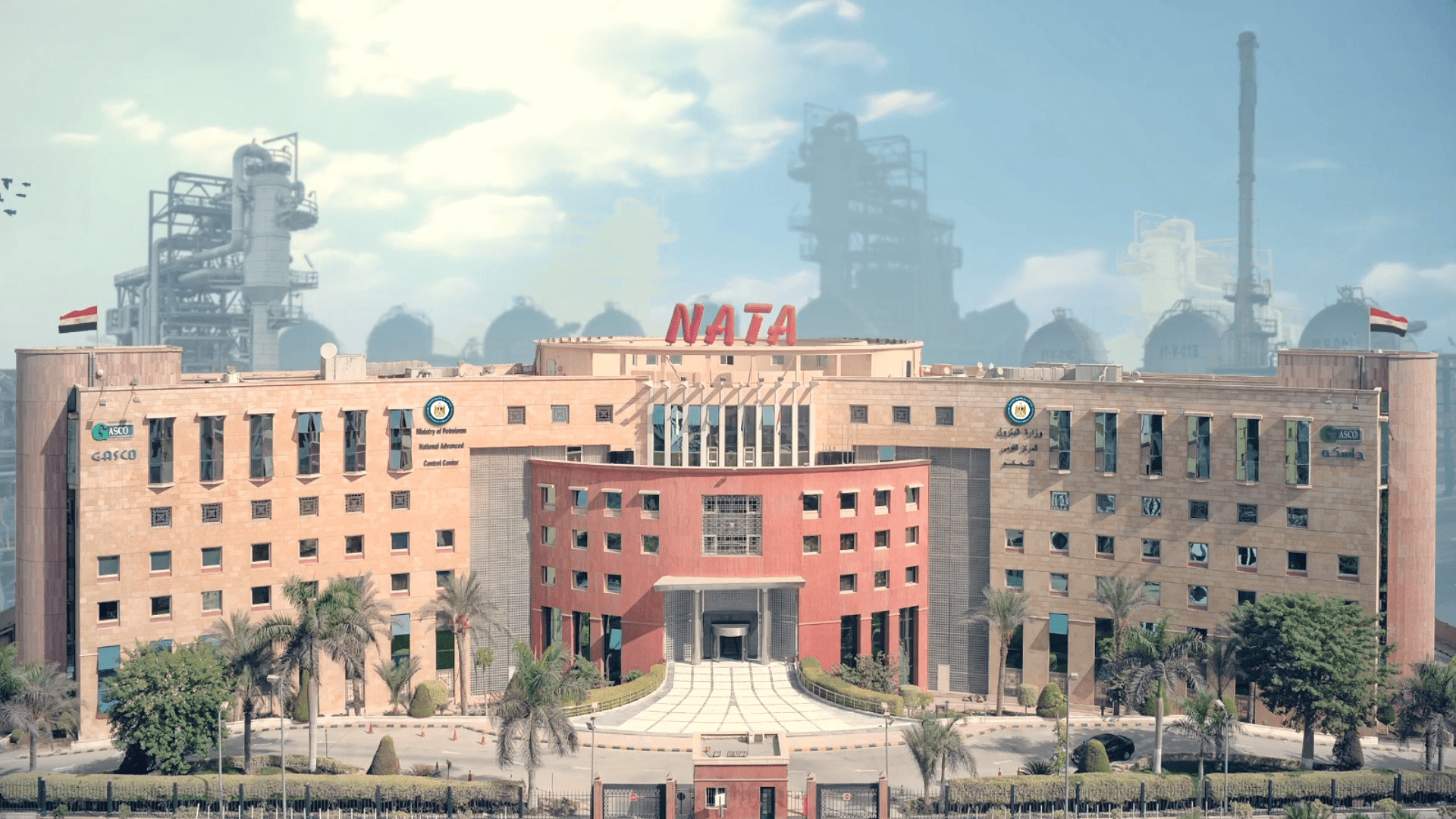 The Egyptian Natural Gas Company (GASCO) was established in March 1997 Pursuant to investment law no. 230 of 1989 amended by law no. 8 of 1997 and since that date GASCO started practicing its activities in the field of transporting, distributing, supplying, and processing of natural gas. 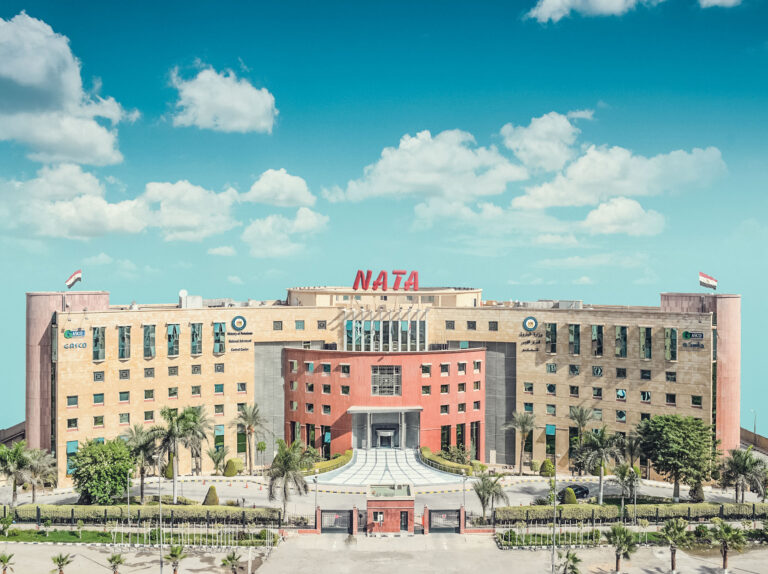 To match its counterparts in global markets as an operator of the gas transmission system and gas derivatives recovery plants, in order to enhance Egypt’s vision as a regional center for energy trading. 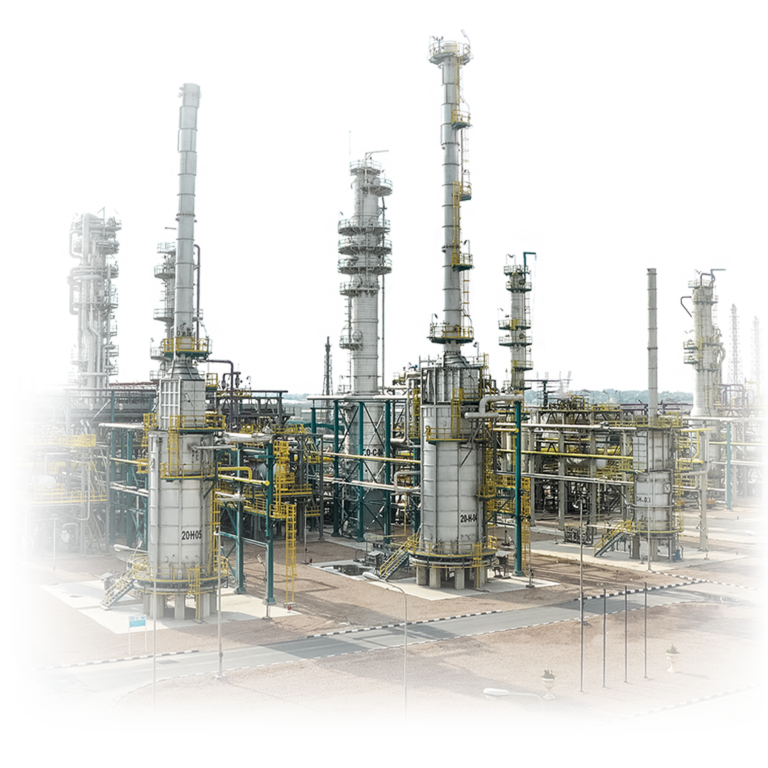 It is with great pride to see that GASCO has successfully planned and managed the national gas grid and its facilities according to international standards since its inception in 1997.

In past decades, the oil and gas sector has striven to provide Egypt with energy and locomotive of development for the Egyptian economy, which we have achieved with outstanding success.

GASCO continues its inexhaustible efforts to operate and maintain the National Gas Grid and the Gas Processing Plants in WDGC and AMERYA plants with high standards of performance and will constantly focus to be the leader of the gas market in the Middle East.

As the country is going on the right path in transforming to a regional gas hub, GASCO is ready with the infrastructure and future planning for developing the Gas Grid by using new technologies, which is the driving force for global change.

We became the master key of the huge emerging industry of petrochemicals via supplying both raw materials and fuel through WDGC & AMERYA Plant to the petrochemical companies.

Over the years, the National Gas Grid developed to be one of the biggest and qualified grids in the area to support a key role in the vision of Egypt 2030.

In order to turn the whole country to an energy hub as per the second pillar of this vision, the gas regulator has been established, GASCO complied with the law and obtained licenses for transmission, distribution and Gas Supply, in order to comply with law, GASCO issued five years development plan to meet the increasing future Supply and Demand.

We are proud of what we have accomplished in the last decades, and as we are looking forward with a vision of completing the pillars that helped us to become successful.

GASCO will remain focused on the fundamentals of Gas industry and its best practices with an emphasis on sustainable growth.

As GASCO “Being the heartbeat of the natural gas industry in EGYPT” believes that most valuable assets is its people and we will continue to strengthen and empower them as they are responsible for operating The National Gas Grid, which is the vital link in country’s energy and feedstock for petrochemicals factories and the gas processing plants.

I am looking forward for more success and I would like to thank all of GASCO employees and partners for their hard work throughout this period also our shareholders and customers for their continued support. 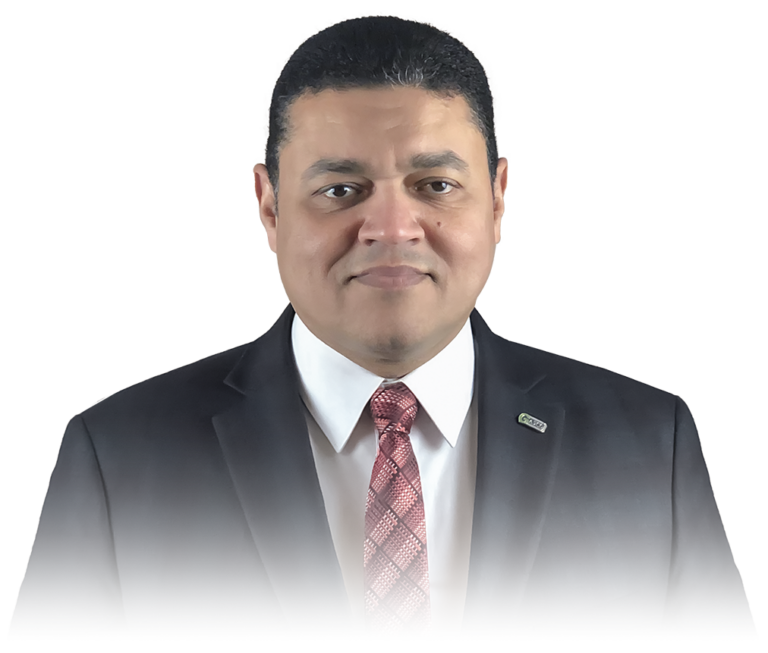 The establishment of The Egyptian Natural Gas Co. (GASCO).

Operation and Maintenance of Gas Grid in Lebanon

Establishing TGS company specialized in operation and maintenance of oil and gas pipelines in the Kingdom of Jordan.

The launch of the activities of MEDGIO in CAIRO.

“The Egyptian Natural GASCO……Follow our Stream”

© All rights reserved to GASCO.